Today I came back from the Middle East / Asia. I look back on a great and blessed time. I was invited by a good friend, who I met in Orlando Florida at the CFAN school of evangelism in 2016. God has brought us in contact witch each other in a miraculous way and it was great to meet again after a long time.

Let me give you some background information about the country where I have been. This country is a country where the majority of the population, as in several countries in the Middle East / Asia, are mainly Muslim. Christians can meet in freedom, only evangelism in public is strictly forbidden.

The first four days of our mission trip I was a guest at a conference and I have spoken in different churches and meetings. What a blessing to bless people and to be able to encourage and equip them with the Word of God. The Christians come together on Friday instead of Sunday.

Last Wednesday I spoke at a Christian high school about rebirth. Jesus said in John 3:5 that we only can enter the Kingdom of God if we are born again. In this part of the Bible Jesus was talking to Nicodemus, a teacher of Israel. During the conversation with Jesus, Nicodemus thought of a natural birth, but Jesus did not mean a natural birth, He spoke about a spiritual birth. I used a simple illustration to explain this to students of the high school. During my sermon I used an illustration of a chicken and an egg. Just as a chicken is born twice, first as an egg and then as a chicken, we as humans must also be born twice. First a natural birth and secondly a spiritual birth. A number of young people had the desire to be born again. Praise God for this. Many young people came forward during the altar call to receive prayer.

I also did some house visits together with local pastors. This was with people who are poor and have to live on a minimal income. The families live together in small apartments in different flats. It is remarkable to see how devoted the local pastors are and how they take care of the people, and in this way loving their neighbor. We could pray for many families we have visited. Someone testified that after prayer, God had touched him. This man had a stroke in his head and testified that the pain in his head had disappeared. We serve a great God.

During the trip, our ministry Time for Christ celebrated our first year anniversary. It was nice to be able to celebrate this in the Middle East / Asia. I look forward what God is going to do in the coming years. I am encouraged and my faith is built up through this mission trip. I believe that Jesus builds his church in the Middle East / Asia, despite the persecution and the difficulties that exist. Jesus said that the harvest is great and that there are few workers. It is a privilege to work in the harvest, through our work with Time for Christ.

My prayer is that God sends out more workers in the harvest. Jesus said: As the Father has sent me, so am I sending you. Let us pray for our brothers and sisters in the Middle East / Asia and that many workers will be sent out in the harvest.

Pray also for the work of Time for Christ. We believe that God will open many doors in the coming years and that we will be able to bless many people with our work. 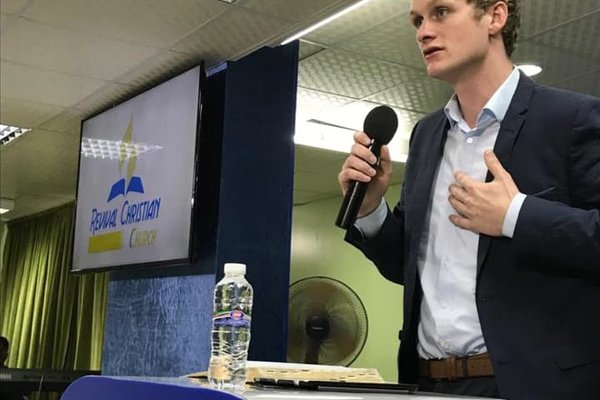 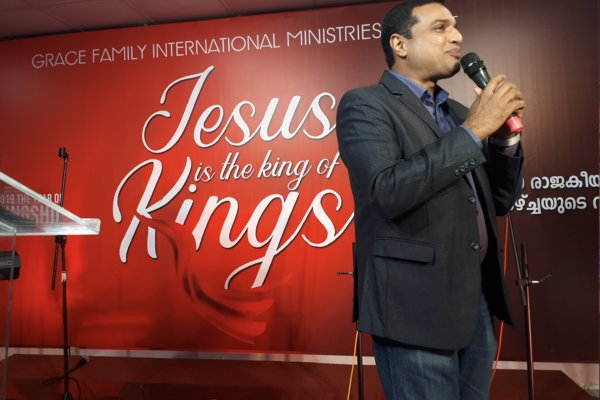 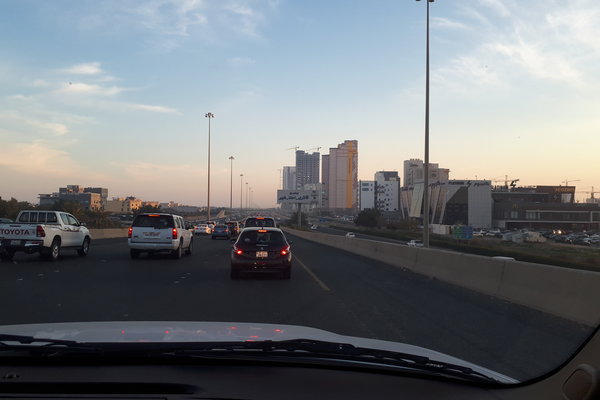