We are having a great time here In Port Harcourt Nigeria. The last two days have been awesome. On Saturday, on the third night of the Gospel campaign, again around 100.000 people came to the field. God again did great miracles. Many testified how God had touched them. Yesterday evening was the last campaign evening. During this whole week the governor of Rive State was present. Yesterday we were invited to have lunch with the governor. I never expected to have lunch at such a beautiful place with brothers and sisters from all over the world. God can take you to places that you could never think of.

Like every evening there were many testimonies. There was a woman who was paralyzed in here face. She could not speak well because of this. On the platform she testified that Jesus had healed her. The paralysis had disappeared from her face. Another woman needed her glasses to read here Bible, God touched her eyes and as a result she no longer needed glasses to read her Bible. Another boy was blind on one eye, and he was healed by Jesus.

I can only imagine a little bit what it must have been like during the time of Acts. In Acts 8: 8 it says that there was great joy when Philip preached the Gospel in Samaria. Here was also a great joy in the city. The actions of the apostles are still going on. The Holy Spirit goes all around the world, also here in Nigeria.

I have been able to make great connections and am very inspired for our own work with Time for Christ. Tonight we fly back to the Netherlands. I look back on a fantastic week. 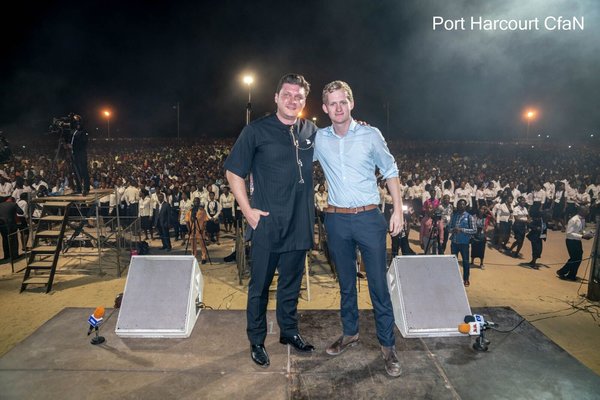 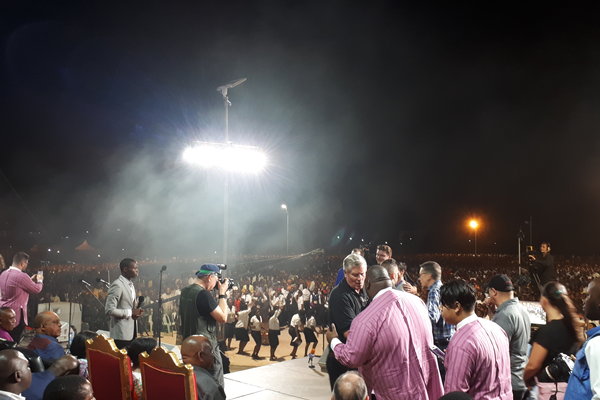 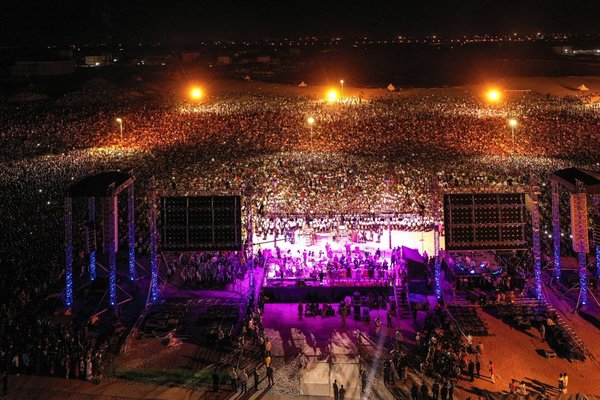