Yesterday was the second day of the campaign. During the morning we went to the Fire Conference, where the local pastors were equipped. In the evening the crowd almost doubled, around 100.000 people came to listen to the Word of God. It was special to praise our Lord together with such an amount of people.

Daniel Kolenda preached about the blood of Jesus. Many people invited Jesus for the first time in their life. The church of Nigeria is alive. Amazing to see, the spiritual hunger of the inhabitants of this city.

Like every evening, they prayed for the sick. Again there were many testimonies about the miracles which took place. There was a woman who always runs around the city naked, the crowd knew  the woman suffered from a mental illness, but during the campaign she received healing, she was properly dressed and completely well by mind. A man testified how Jesus healed him from his deafness. He had been deaf  for 5 years, he heard a cracking noise and could perfectly hear again. Amazing!

Also voodoo amulets and other occult objects were burnt, just as this was done in the book of Acts. Curses were broken, people were healed, saved and delivered. The Holy Spirit was powerfully present.

I look forward to tonight. Two more nights to go! Africa shall be saved! 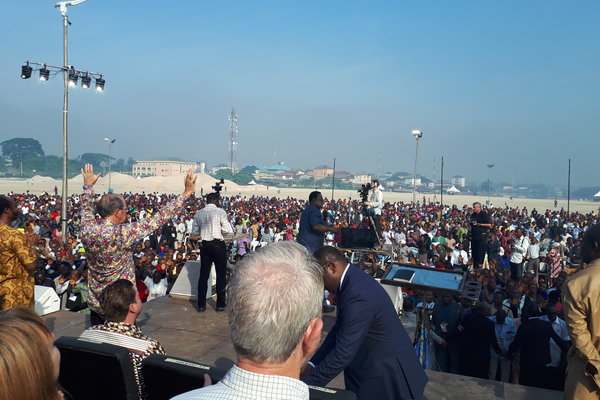 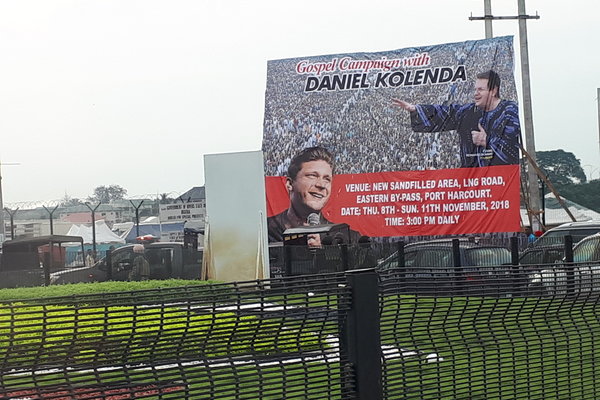 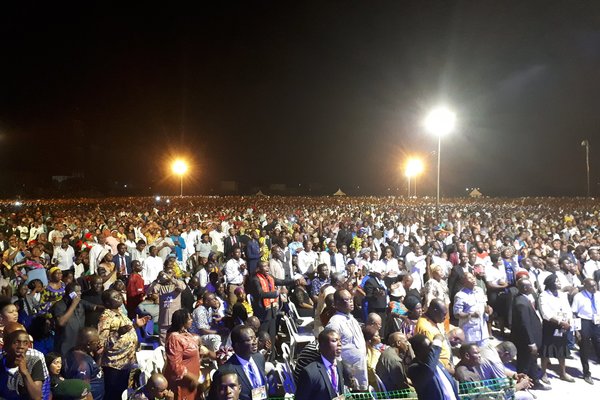